How Blockchain Could Affect Web3 For Video Games in the Future 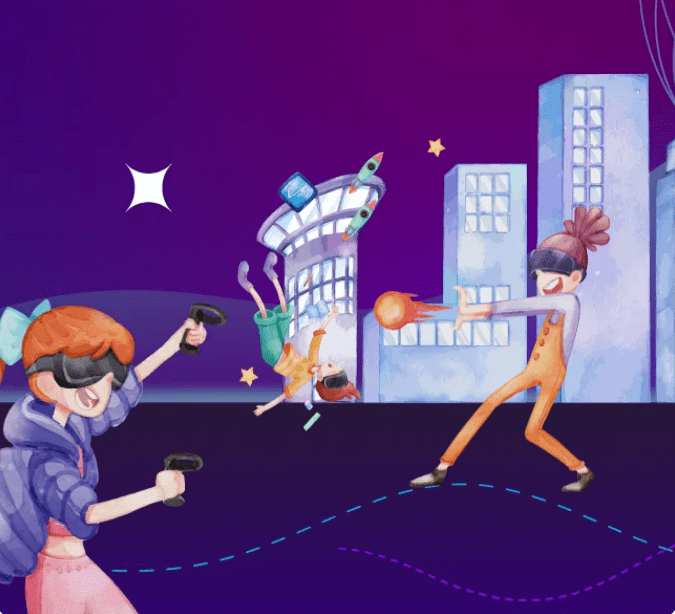 In-game purchases and other microtransactions have become commonplace in recent years for many games.

Although the popularity of free-to-play games that profit from various sources has increased, many players are still skeptical.

Thanks to blockchain technology and cutting-edge SDKs, developers may now add NFT-powered items and transactions to existing games (SDKs).

As a result, gaming may enter a new era that benefits both players and game developers.

Gaming is coming with Web 3.0.

Thanks to new technologies, Web 3.0 capabilities are now available to Web 2.0 games.

In order to realize the full potential of decentralized technology, blockchains now have access to new scaling technologies that make transactions more accessible and rapid than ever before.

This suggests that well-known games will soon be able to upgrade with ease to integrate this new in-game buying and selling mechanism.

Then, this might breathe new life into beloved virtual worlds that already exist.

How crucial this technology will be in achieving this aspirational objective is demonstrating by the current excitement surrounding the advent of the metaverse, the idea of a “meta-platform” or extension of the internet that can connect all of these unique enterprises.

Although gaming is in a good stage right now, new technology has the ability to advance it significantly.

In addition, the future wave of blockchain native games stands to be considerably more well welcomed by players if customers are already accustomed to the new NFT model because it has been implemented in the games they presently enjoy.

If developers don’t adopt this trend now, they might find it challenging to catch up in the near future.