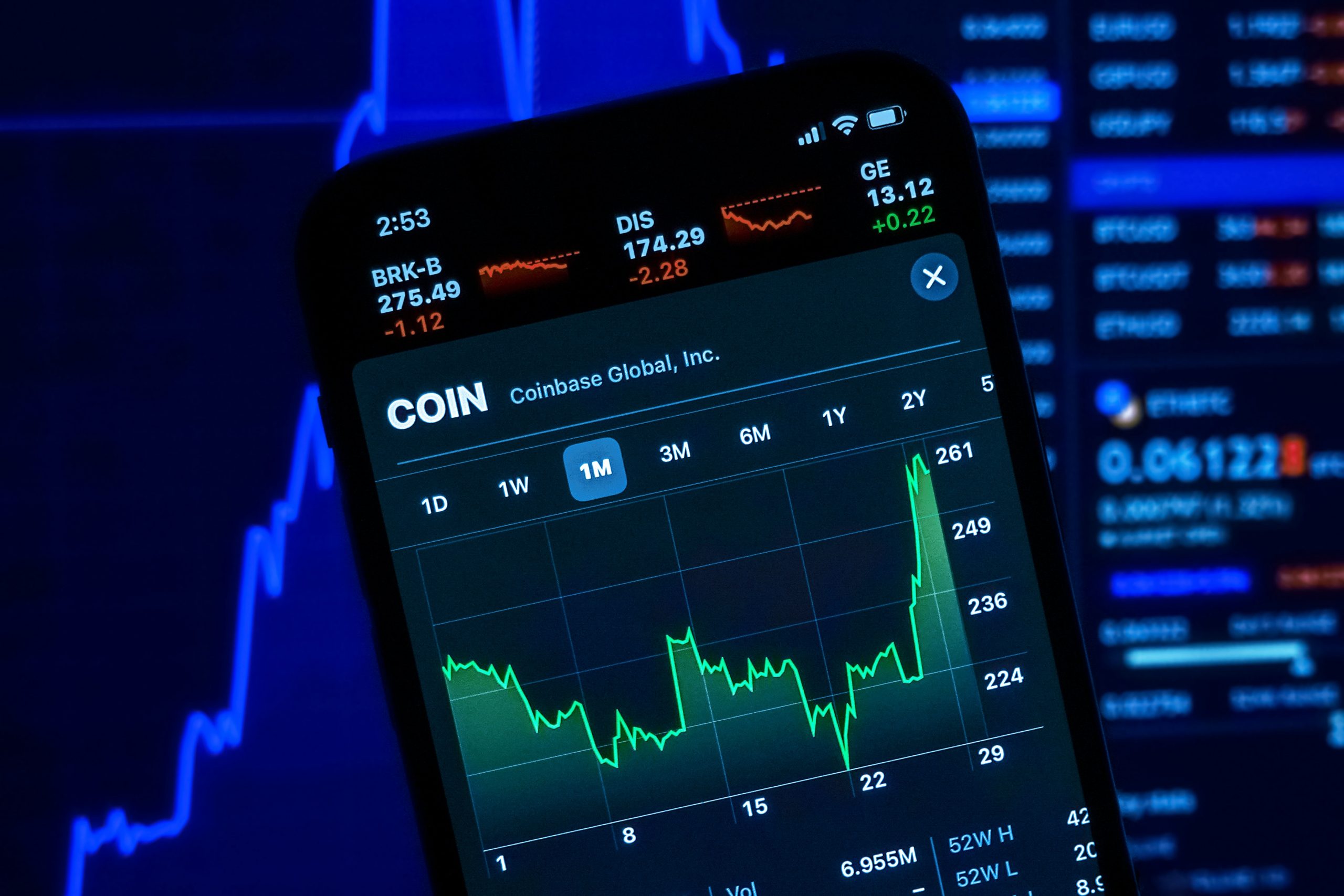 The COVID-19 global pandemic is quickly waning now from most regions but still posing a threat to some countries like Russia and Thailand. But the overall sentiment is now positive and that is why businesses are looking to reap benefits after two years. But there are still some apprehensions as one of the biggest reasons why everyone is skeptical is because of the high global inflation. And the shipping backlog is another reason most businesses are feeling the current right around the busy holiday season.

Just like anywhere else, businesses in Canada and around its business hub, Toronto, are also facing similar situations. The current volatility in the prices of oil and gold which are widely traded across the globe is a sign of concern for many people. You will find at least one person in your social circle who has invested in either precious metals like gold, forex or in commodities like oil.

All of this makes people go for a safe investment or even a volatile one but with a high return. Investment in cryptocurrencies like Bitcoin is very popular and even Ethereum, another cryptocurrency is also making waves. Let me define how and why the apps related to these currencies and in other domains that I have discussed above are helping everyone with a genuine interest in them.

For many people, people trying to invest in cryptocurrency think that only Bitcoin is a virtual currency in which they can invest. Surely Bitcoin is very famous and that is why some people don’t know beyond it. But if you Google just once, you will know that there are many other virtual currencies or cryptocurrency is like Bitcoin and some of them are giving tough competition to BTC.

Ethereum has been working tremendously for the last few months and is now over 4,700 dollars. This figure may look dwarf when you consider Bitcoins over $60,000 value, but the market capitalization of Ethereum is already half of Bitcoin. And this is one reason why industry pundits are now giving it positive reviews. In fact, some of them are predicting that it may dethrone Bitcoin from the number one position.

Just like you need a platform for mobile apps to do investment stocks and commodities, there are several apps available through which you can invest in any cryptocurrency. You just have to register as you have on any social media platform then have to pay a nominal commission for every transaction. The transaction fee for Ethereum has been increased by around three to four times as its popularity is increasing. And that is why it is high time that you start investing in it.

Pros and Cons of Using a Mobile App for Cryptocurrency

For the users of such apps, this is close to what other apps related to investing in stocks and commodities are all about. But when we talked about the challenge and experience of a mobile app development company in Toronto related to cryptocurrency, this is way out of ordinary. Quick settlements, lower fees, and decentralization are just some of the challenges for the developers as they have to build and maintain apps that rely on distributed databases.

I am certain that not many of my readers would be aware of what I have discussed above. But I would like to describe it further in easy language so that everyone can understand what I am trying to connote here.

In cryptocurrency digital reversals and chargebacks are virtually non-existent. The settlement is done in real-time and there are no third parties between developer and buyer. When we use a credit card, it works by the receiver pulling the data, while in crypto the user determines to push data. This limits the transactional exchange to essential data access.

Why do Cryptocurrencies Attract App Developers?

Developing and market cryptocurrencies is particularly attractive for app developers. One good reason and this consent is that most of the users that look for an app usually don’t use the best top websites. And they go for cryptocurrencies as they don’t use traditional financial institutes or even bank accounts. This is in favor of cryptocurrency app developers as they don’t have to use typical transactions on systems such as credit cards. This makes their task easier as they can develop the app using only the cryptocurrency network rather than anything else.

Blockchain and decentralization traditional finance by allowing users and developers to work on a single database. This is a P2P basis so that cryptocurrency has control from a central authority and doesn’t have restrictions like traditional banking transactions. While there is one challenge for the app developers and that is the long settlement periods and traditional programmatic ad techniques.

The Biggest Advantage for the Developers

The programmatic ad techniques just mentioned above are probably the best solution for all the stakeholders. Because through this advertisement publishers, agencies, and advertisers all are on the same page. And they all have a single, auditable record of impressions and actions. This reduces any server discrepancy to virtual nil. And that is why AI and Big Data applications will be the norm in the coming future with everything in control and no one can kind of cheat the other party.

Google Play and Play Store are the locations where one has to download apps. Google and Apple get their share from the mobile app and the developer has to wait several months or even years to get his full share. When it comes to cryptocurrency apps, apps like AppCoins use tokens that allow users to pay developers right away and without any intervention. In this way, developers get their due share and without any International exchange fees.

So, every developer gets the same fees whether he/she is working for a reputed agency in Toronto or working from a remote village in Africa.

Please offer your valuable feedback for this blog or ask any question that is bothering you by using the comments section below.