We gave shoes to those who could not buy them but still earned three times more. How our online store grew during the crisis 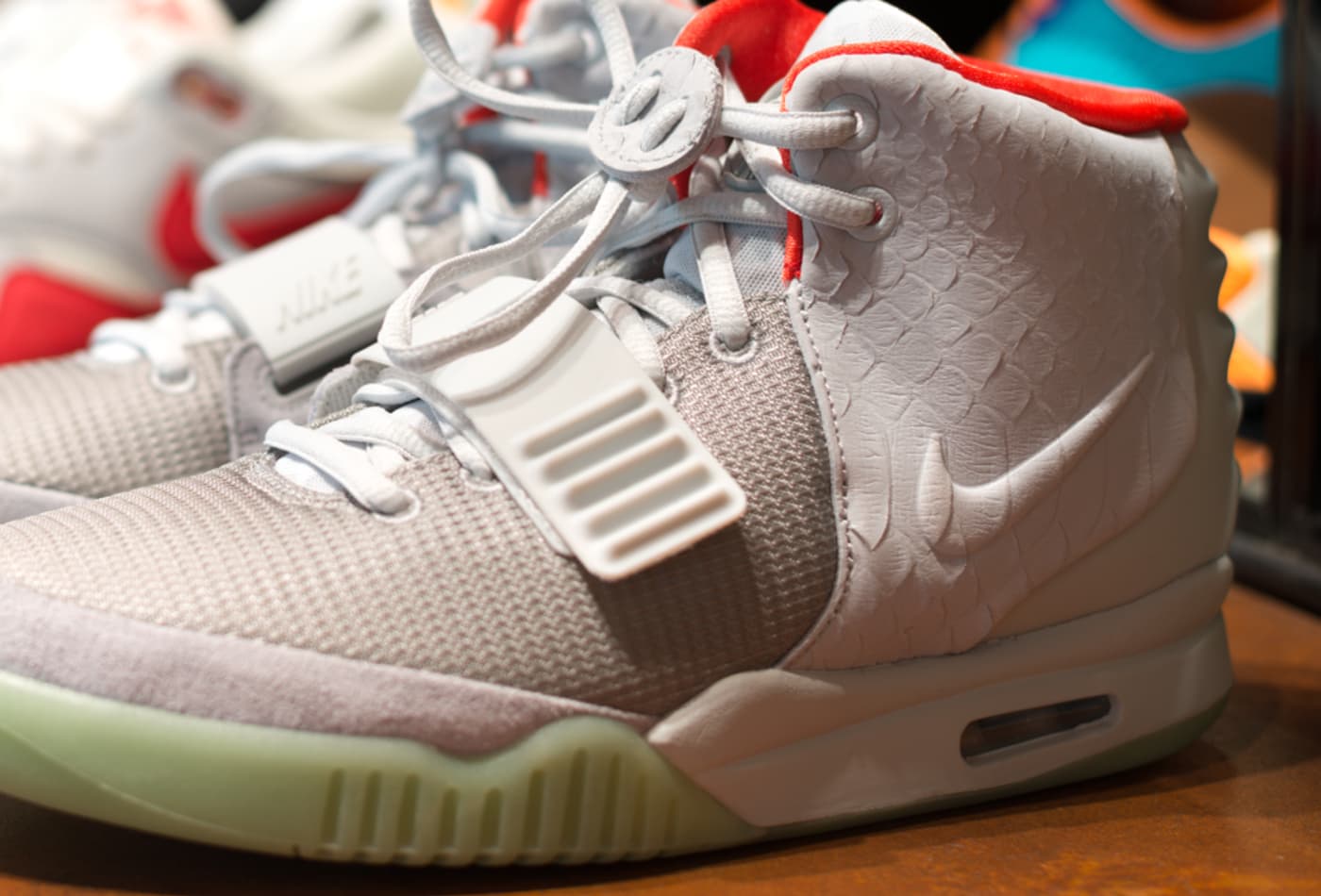 I want to share with you my story about business development in quarantine.

A little background about our company

NV Brand is a company that we created in May 2019. Then we specialized in the production of men’s shoes. We worked only on order, we did not have any goods in stock. All products were sent, one might say, “from the oven” into the hands of customers.

We promoted mainly on Instagram, our average budget for targeted advertising was up to $ 1000, and then the conversion rate was 8-12%.

Immediately at the start, we tried to correctly build the company’s work system, implemented a CRM system, prescribed sales scripts, and tried to do everything so that the client received a quick response to the order and was satisfied with the quality of the purchase.

We understand that now the time has come when a person buys from a person first and then looks at the company. And it is very important to show your real face, not to be shy of sincere emotions, to be as open as possible with all clients.

What has changed due to quarantine

Before the pandemic, we worked at our own pace, but after the introduction of quarantine measures, we had to change and accelerate. Darwin once said: “It is not the strongest or the smartest that survives, but the one who adapts best to change.” With these thoughts in mind, we entered quarantine.

When they realized that China was restless, they thought about introducing a female product line. Further, we will explain why we decided to focus on women’s shoes.

The situation with the virus in China gave us several points of growth: we realized that we could accelerate in our niche due to the fact that many competitors lost the supply of materials from there and production would either stand idle or shut down.

We also sold shoes through Instagram, only created a separate account for products for girls, and reformatted the brand positioning. Introduced as many sweepstakes and contests as possible.

The budget for targeted advertising was increased to $ 2,000. The first two weeks after the launch of new campaigns, we had a very cheap transition price due to the fact that up to 80% of competitors stopped advertising campaigns altogether, and we were collecting the cream.

During the entire quarantine period, we launched raffles of free shoes several times – this is how we worked with the loyalty of our customers. And there were even cases when we sent shoes for free to those who had problems with wages. We are confident that you need to be able to help others, especially in difficult times.

We also gave some of our clients the opportunity to receive an order in advance and pay when they could.

We ran live broadcasts every week to increase audience engagement. At the same time, we were engaged in business “packing”, introduced discount certificates for the second purchase, developed branded shoe boxes, and pleasant surprises – additions to orders.

To summarize briefly: during the quarantine, we tripled sales (before quarantine there were 200 sales from one account, during quarantine – 500 and we continue to grow), increased the assortment, and added a women’s product line.

As it turned out, the girls bought more actively during the quarantine period. Perhaps this was due to the closure of shopping centers and shops.

During the quarantine, they hired an additional manager and a courier who makes a delivery in Kharkiv. Initially, there was no question of dismissing someone from the team. We even rented an office for the distribution and display of shoes, although we did not have one before.

Plans for the near future include redesigning the site and preparing it for traffic, hiring and training another manager, and launching a children’s product line.

We have learned from our own experience that a crisis can become a new growth point if we do not sit idly by but continue to act. We wish all entrepreneurs positive energy, the right attitude, and achievement of the most ambitious goals, despite any changes.