Most Common Types of Construction Claims you Need to Protect Against 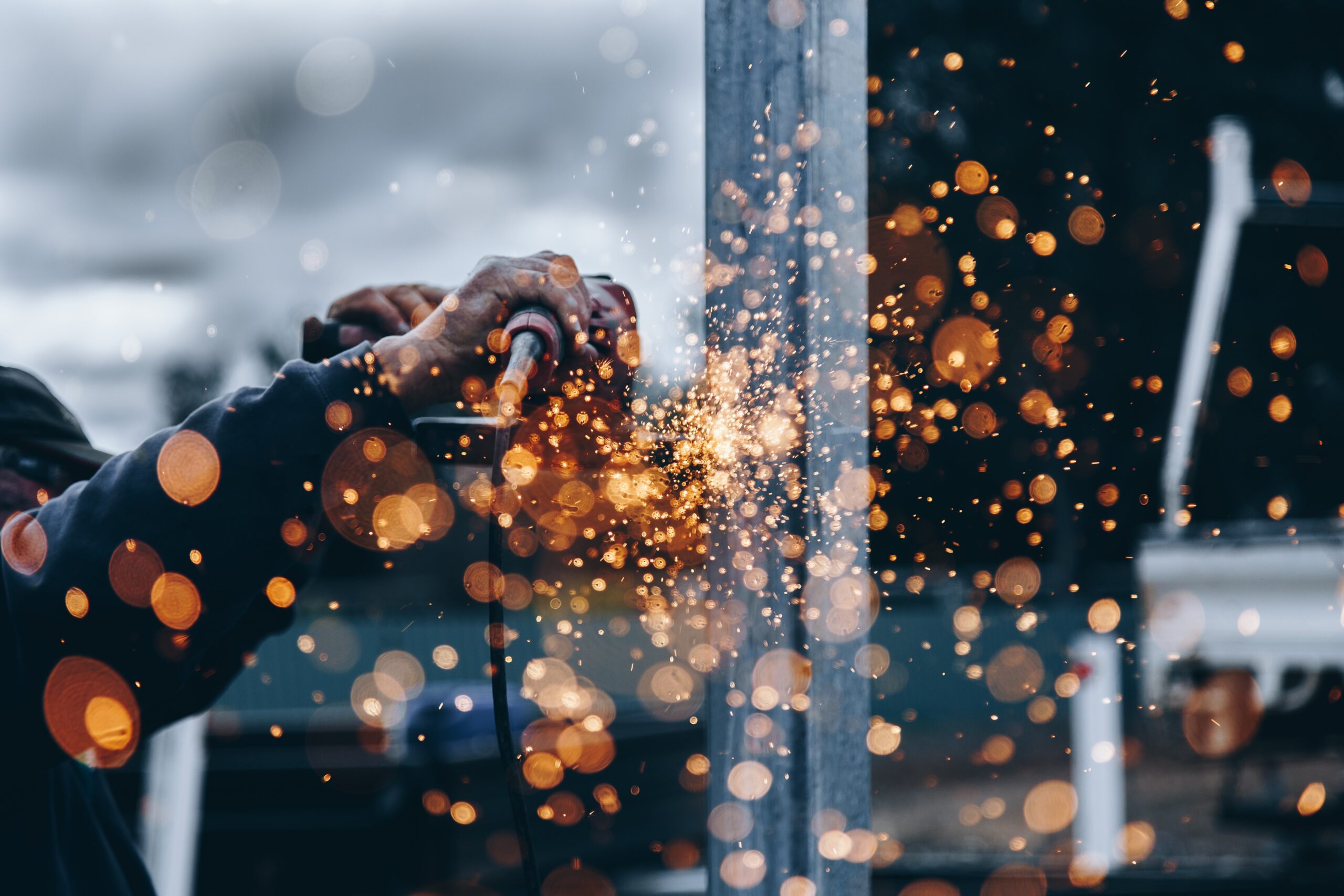 Suppose one party encounters different conditions of the project site compared to those identified in the contract documents or what was clear from pre-bid inspections. In that case, they are well within their right to serve a notice, making sure to define in detail how the condition is a differing site condition and additional costs they anticipate. For instance, a contractor has been told that the job site is grass, only in a sandpit. In such a case, construction costs can run quite higher than initially agreed upon. Similarly, unforeseen conditions are encountered when renovating an existing structure as materials become removed. Under these circumstances, the contractor is entitled to additional compensation.

Delayed or withheld payment of bills, security deposit, maintenance deposit, etc., unreasonable deductions, and failure to account for all of the costs on the project are the most common causes of claims in the construction industry. Under such claims, the contractor is the claimant, while the client becomes the respondent.

Change is inevitable in any construction project. The contractor may receive a change or a revision order from the client after the project has started. A dispute may arise regarding the project’s scope, especially if the modification fundamentally altered the cost and schedule of the project. Particularly, if there is a change to the original plan due to a misinterpretation of the existing contract, faulty specifications on the end of the client, or external factors hindering the contractor’s work, the contractor is compensated for the additional costs the change incurred.

Construction claims pertain to schedule impact and occur when unforeseen events, circumstances, or activities hinder project completion as originally planned. Sometimes, delays occur due to situations that are out of the contractor’s control.

Delays and disruptions are quite common with larger, more complex projects. Delays are also difficult and time-consuming to prove, especially in projects involving multiple stakeholders and tons of details and activities.

These types of claims usually pop up during the final stages of construction. Usually these claims pertain to the perceived price difference between the contractor and the owner with regard to the materials used. Usually, any change to the scope of the project inevitably leads to a difference in pricing.

Contractors usually use the given project documents to determine their bid for the project, including their costs and profit. Suppose a contractor has built exactly in line with the plans and specifications prepared by the owner. In that case, the contractor cannot be held accountable for any defects in the building due to inaccurate or lack of information in the plans and specifications.