All You Need to Know About the Era of Gothic Dressing 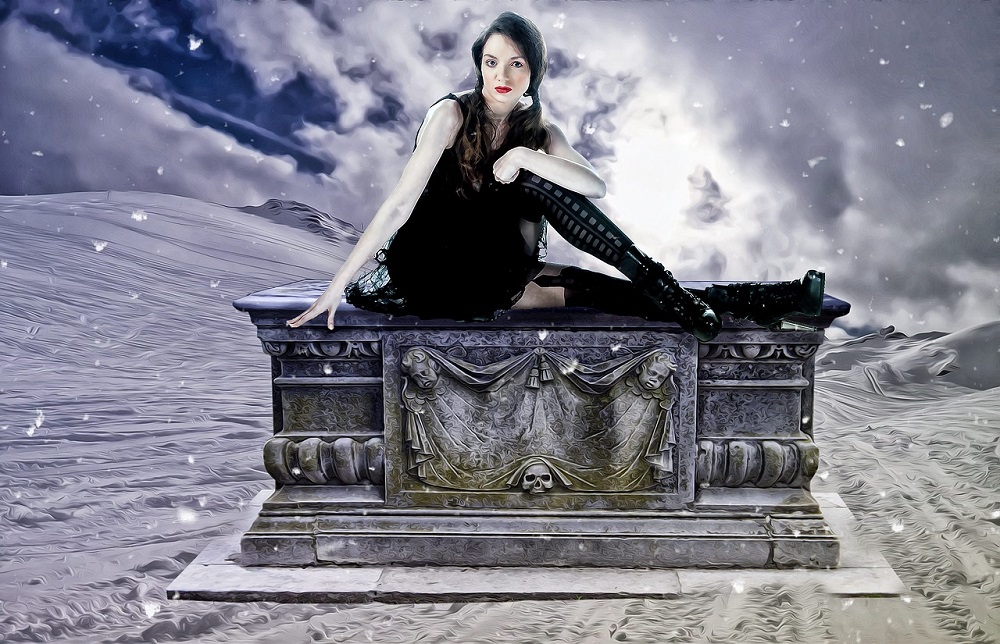 The term gothic or in short goth was used at the beginning of the 1980s and described a group of rebellious youths, who had a very distinctive way about world views, and a striking dressing style.

The “gothic” term has been describing medieval, northern European architecture since the 16th century, and later to describe the novels with mysterious atmosphere. These dark outlines of the textbooks and the dressing styles of the characters of these novels inspired many youths who could not fit themselves into the so-called modern society. These young people, eventually, adopted the gothic dressing which was associated with gothic novels, as well as the mystical way of leading a life.

The Fashion Styles of The Goths

The gothic-followers borrowed a few fashion hacks and styles from the punk rock subculture of the 1970s, for example, the shredded clothing. However, while the punks were quite ultramodern, the goths liked a gentler, softer style that was old-fashioned.

Gothic outfits are completely black or dark sets of clothing that are worn by the followers of the Gothic subculture. The Goth fashion, which many consider as a protest against the extravagance of the society, and can be rightly described as the inclusion of velvets, fishnets, tight corsets, lacy gloves, and other gothic accessories. Gothic fashion can also be easily spotted because of the dark lips, dark eyes, dark nail paints, and dyed hair. 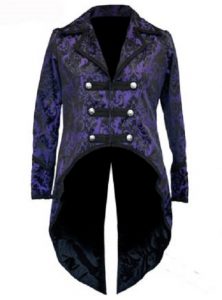 The gothic outfits are usually divided into two, based on the periods, the Early Gothic period (1200-1350) and Late Gothic period (1350-1450). In the early period, the outfits were kind of sophisticated, more graceful, and simpler in terms of cuts and silhouettes. The sleeves were tighter and forearms were given more importance. The gothic dresses were longish with deep necklines. Styles changed rapidly during the latter half, and as the periods moved from one into another. The flowy draperies were getting transformed into stiffer ones. In the 15th century, extreme changes were noticed in the upper silhouette, with padded doublets, leg-o-mutton sleeves, crisp pleats, also making their presence felt.

Back in the early Gothic period, the men sported long hair. Often in a bob till the jawline, with bangs across the forehead. Men bleached their hair and blonde hair was in trend. A few men even wore beards.

In the later period, men had bob hair with neatly curled ends.

Young girls of both ages wore loose, flowy tresses, which, after they got married. Used to get changed into a bun at the nape. Hair accessories were quite common too. 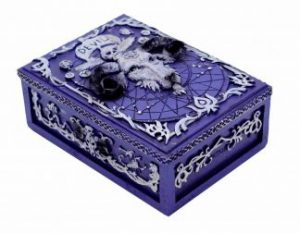 Gothic corsets are a significant piece of Gothic dress, which shapes women’s bodies like an hourglass. What was popular in the Elizabethan and Victorian ages, was made popular in modern times too, thanks to gothic fashion. You can often spot a woman pairing a corset with a gothic jacket for women.

Gothic outfits like fishnet, which you can spot quite easily, are high-temperature friendly. Fishnets can not only be worn on legs and arms but also as shirts or jumpers. The lace-trimmed long skirts and cotton bloomers too are popular during the summer months. 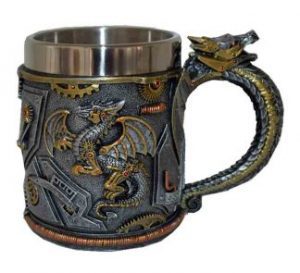 The men wear ruffled shirts paired with goth trousers, and the look is accessorise-d with black umbrellas, wide-brimmed hats, and ornaments.

These are some of the very basics of Gothic dressing that have changed, modified, transformed over the ages. And are still continue-d to be so. While all dark-clothes-loving people may not be gothic, all goths are dark-clothes lovers.