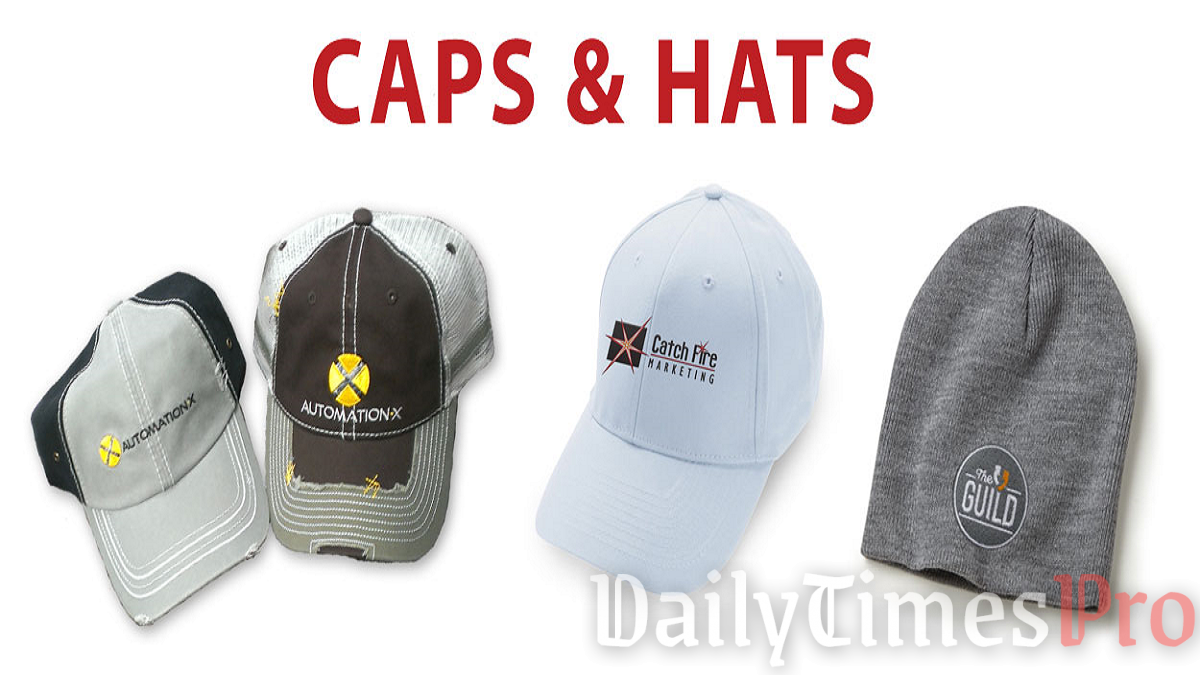 For a long, baseball caps have been a popular choice for Americans. The trend has taken a toll on all the major sportswear brands that are looking for new and exciting ways to market their products. Among the market, brands are embracing for a sudden shift in the baseball caps and create innovative hat pieces to target their favorite sports teams.

The baseball cap, in retrospect, has been for long one of the most institutional accessories out there. Some may debate that they are probably the greatest innovation ever to embrace the 20th century circa, and with the sport continually dominating from state to state, city to city, and town to town, its popularity is only increasing.

With such high demand in the fashion trends, there has been a continuous argument going on for decades, but with the passage of time, a large number of men and women are beginning to understand, that like other hats available in the market, should we really wear them and how?

A brief introduction about the history of baseball caps

Unless you are a baseball fanatic like me, this will not be surprising for you to know that baseball first came into existence by a sports team playing it. If you have heard of the famous knickerbockers, you know that they are considered to be the pioneers of baseball and played the sport around the streets of Manhattan and Brooklyn in early 1860.

However, the dominance of the sport was not accelerated until the early 1900s when people started to realize how interesting the sport really is. Soon after gaining momentum for the sports, many professional and amateur teams introduced the concept of uniforms to elevate their playing standards and show that they are truly a professional team.

And with uniforms, custom caps and hats were an important accessory because it allowed the players to keep their heads covered from the shade and focus on the game more respectfully. Also, with colorful uniforms, and emblem attached on the uniforms, teams differentiated themselves and thus began a healthy competition on the field.

With baseball slowly but gradually getting the limelight it deserved, the inclusion of sports in the media brought all the fame, glamour, and money in the game. With more teams getting ready to perform at the professional level, baseball caps became more demanding and challenging to make.

But that didn’t stop the NY Sports Club to design their famous NY logo hat which by the way, still continues to outsell in the sportswear market. The concept of wearing a hat on the field became revolutionary and allowed the teams to amalgamate their team concept in the hats with colors, logos, and designs.

The most prominent styles of baseball caps available in the market

With the continued rise and prominence of baseball hats, different styles were invented and introduced in the fashion market. Let us take a look at some of the basic styles present for baseball caps these days.

A snapback cap is basically a six-panel cap having a structural design adopted by many professional MLB sports teams. The cap is truly an iconic fashion piece and is popular among teenagers, kids, and even the baby boomers.

The name for snapback cap comes from the closure present on the back of the cap and has a fixable strap back which is quite common in the caps of today. If you truly want to experience a classic cap enjoyed by the Americans, this one is for you.

While its history is most popularly associated with cycling and other fitness sports, the five-panel cap became a fashion fad in the baseball world for years. It was first introduced in the early 90s in the sports world before making a permanent growth in the athleisure and streetwear market.

Needless to say, if you are still into the style, you will find loads of brands designing their version of baseball five-panel caps. They are also popular in some states like Pennsylvania, New York, and Illinois and are profusely sold by a ton of brands in today’s world.

Dad caps have been around the headwear market for many years, but it was only recently that they were introduced in the baseball market. Don’t be fooled by its name and by no means they are designed specifically for dad’s but it’s the design which people enjoy.

These dad caps are at times characterized by a simple curve having an unstructured appearance which is quite simple and straight forward and mostly worn by people into classic fashion styles.

So these are some of the baseball styles present in the market. Whatever your choices are, make sure to get them customized with ApparelnBags.com.