Why Top Athletes Use Hyperbaric Chambers? 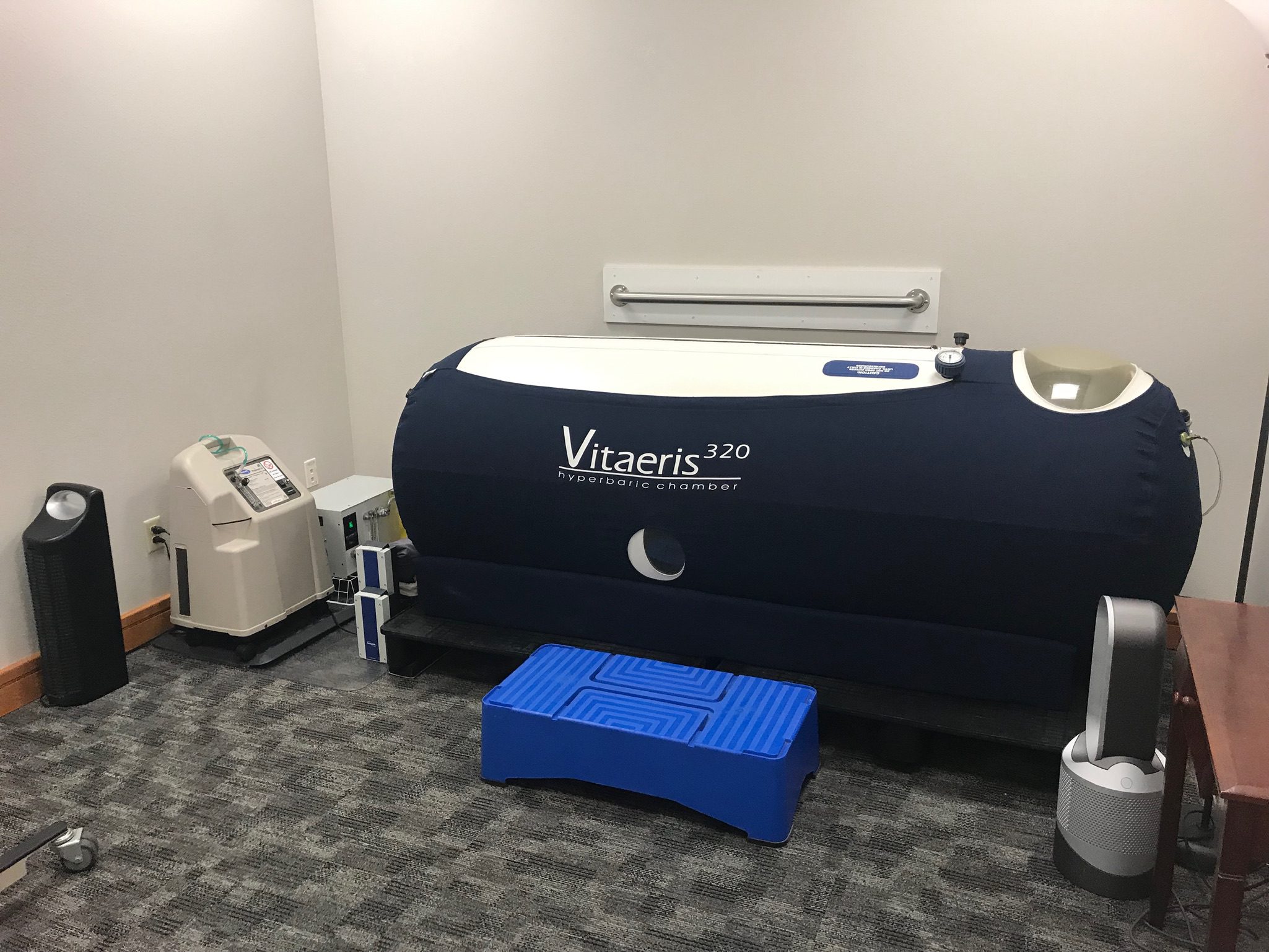 Undeniably, athletes are all about their performance on the field. And to get better in their game, they would go to any lengths.

No, we are not talking about performance-boosting drugs or another overhyped health supplement. This time, it’s the basics—harnessing the power of oxygen to reverse odds and be a better version of yourself.

That’s right! We are talking about hyperbaric oxygen chambers. Once solely reserved to treat patients suffering from decompression sickness, hyperbaric chambers have made a strong foray into the world of sports.

Reportedly, several A-listed stars, including the likes of Cristiano Ronaldo, Novak Djokovich, Le Braun James, and Neymar, all swear by its goodness. Rumor has it Cristiano Ronaldo has got one privately installed in his place and returns to it to fight injuries and get back on the field in full swing.

Nevertheless, the big question is, why hyperbaric oxygen therapy anyway?

And is a hyperbaric chamber for athletes really good as advertised?

Well, there’s only one to find out!

How does a hyperbaric Chamber for Athletes Work?

It’s no secret that stem cell therapy gained predominance among athletes suffering from recurring injuries and wanting to get back to the field faster.

In a 2014 study, it was confirmed that hyperbaric oxygen therapy alone can boost the efficacy of the treatment. Moreover, a follow-up study further highlighted that a combination of blood platelet injection alongside HBOT holds a torch to shorten rehabilitation for injured athletes. Thereby significantly accelerating the healing process.

There have been multiple cases where hyperbaric oxygen therapy has been advised as an “adjunctive” treatment option. Like right after the primary repair of an injured ACL. And that is the sole reason why athletes experiencing acute muscle stretches, when subjected to HBOT, recovered much faster.

Another research study tracing the role of hyperbaric therapy by Tel Aviv University depicted its capacity to slow down natural aging.

Having said that, the use of a hyperbaric chamber for athletes is not restricted to recovering from injuries alone. Others love to use hyperbaric chambers to stay in shape and even maximize their field performance. Take champion swimmer Michael Phelps for instance who is known for his strict fitness regimen. Phelps admitted using a hyperbaric chamber to regain stamina. stay in his best shape while he trained for the London Olympics in 2012. No wonder, he was in his best form ever, bagging a total of six medals (four gold and two silver) for his country.

In another instance, the ace tennis star Novak Djokovich is also believed to use a hyperbaric chamber following his shoulder injury in the 2019 US Open. And Djokovich is known to worship his body like a temple. It has been the center of news just a while back when he refused to take the COVID jab.

Given his strict commitment to his sport and an uncompromising attitude toward fitness, the 21-time grand slam winner has always advocated using a hyperbaric chamber, now and then.

What Goes Inside A Hyperbaric Chamber?

For budding sportsmen wanting to try hyperbaric for stamina, energy, and recovery from injuries faster. It is worthwhile to know what goes inside a hyperbaric chamber.

At the very outset, a hyperbaric chamber for athletes resembles an MRI to some extent. Once you step inside a glass chamber where the attending medicos will ask you to relax. The chamber gets filled with oxygen at a certain pressure for no less than ninety minutes to two hours.

Once the individual starts breathing inside the glass chamber. The lungs start absorbing the same but at a greater volume than what one does normally. And this is where the process strikes a difference as it accelerates the healing process.

Although the first-time experience for anyone could be claustrophobic when you step inside, within a few minutes you will likely get accustomed to it. It is completely normal to feel a little light-headed or feel like you are on a flight. Some feel instantly energized, while some take time over a few sessions. Others have also complained of feeling tired. Thus it is advised that one should take some time off from work after they have undergone hyperbaric oxygen therapy. Things are different from one individual to another, and on a general note, there are no side effects as such.

One must know that a hyperbaric chamber for athletes is designed differently from the ones used to treat other ailments. They are more geared towards promoting bone healing, tissue, tendon repairs as well as cognitive healing.

Thus, one can imagine that the level of oxygenation will always be higher.

Nevertheless, as a sportsperson, it is always recommended that you should always approach an accredited facility and opt for a “hard” hyperbaric chamber.