What Will Gaming Look Like in the Future of Technology? 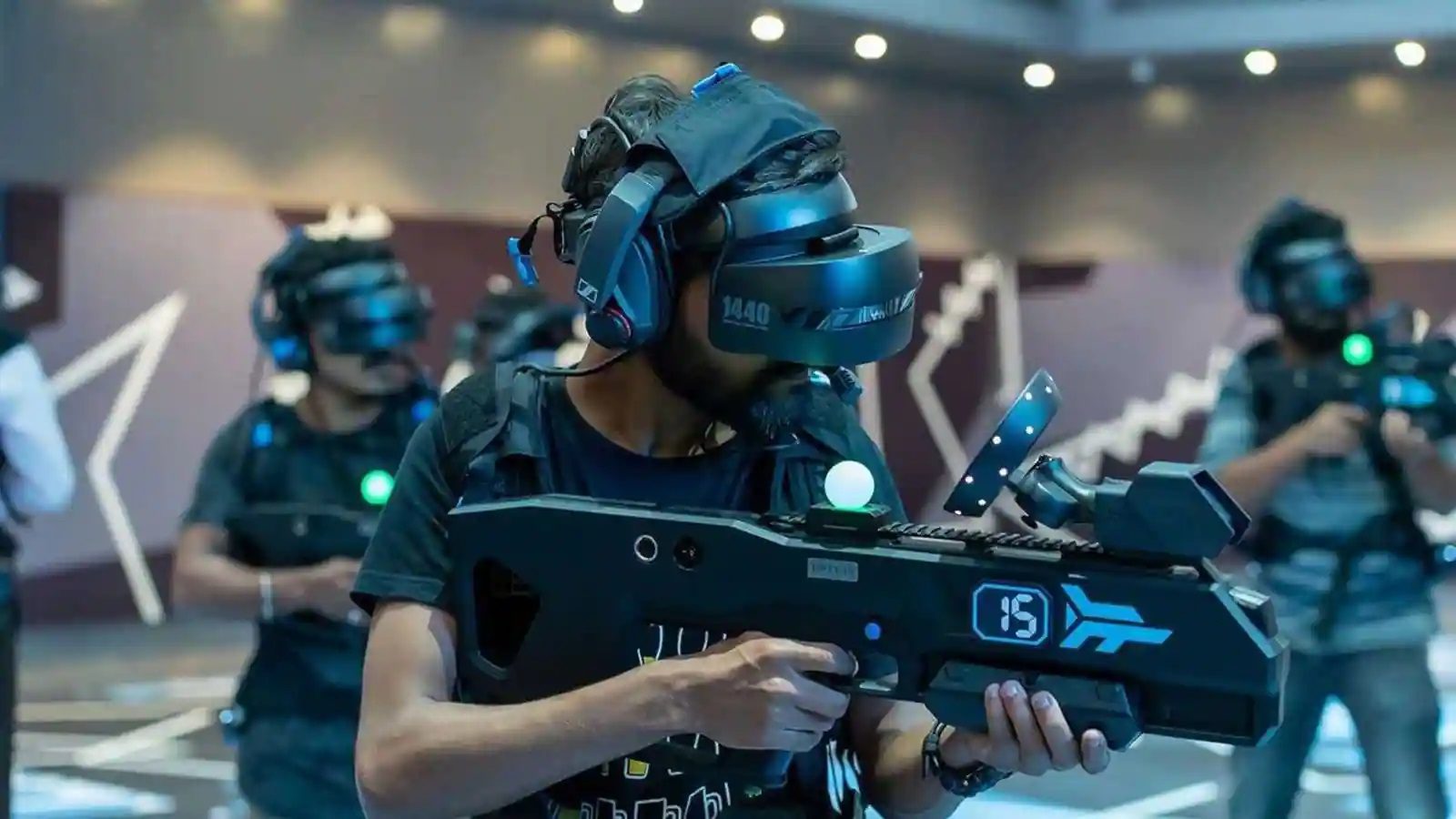 Innovation is the key to success in the gaming industry. We can anticipate new experiences, controls, and technologies. Gaming will become a more significant source of revenue as there is a change in the demographics of the player base, which is another intriguing development. Gaming has a very bright future ahead of it and is expected to grow in popularity in the upcoming decade. The gaming industry is constantly changing and has never been more exciting, thanks to the rapid advancement of technology.

About Virtual Reality and Gaming Hubs

In the gaming industry, virtual reality is currently the most popular trend. Basically, VR is the term used to describe computer-generated environments or realities that simulate a person’s physical presence in a particular environment and are intended to feel realistic. In simple words, virtual reality is a digital environment in which a user can interact with an environment like that found in the real world.

Players can quickly access the whole libraries of the game streaming providers to which they are subscribers through the Gaming Hub. Using Bluetooth, players can link their controllers to their TV or monitor.

Although gaming hubs and VR have grown significantly in recent years, which is impressive, many people still believe they have not reached their full potential. Both have demonstrated their potential and expanded beyond many expectations, despite drawbacks including cumbersome hardware, technological issues, a lack of variety in content, and adoption hesitancy on the part of both consumers and businesses.

Future of Virtual Reality and Gaming Hubs in Gaming

Although the figures show that gaming hubs and VR gaming have a promising future, the technology and solutions we are already seeing are also excellent. The state of VR gaming is now remarkable, and the applications made out of it will completely take over your senses, especially in audio and visuals. However, in the upcoming years, VR technology will advance beyond that.

Extensive reality (XR) is an upcoming modern technology, which includes Virtual Reality (VR), Augmented Reality (AR) along with Mixed Reality (MR). And it is believed that it will revolutionise the entire gaming industry in future.

Artificial Intelligence (AI) will seamlessly contribute to changing the world with the help of VR technology. Virtual reality games will probably become more realistic and more individualised and will enhance the gaming experience.

It is undeniable that the gaming hub VR gaming industry has progressed quickly and surpassed many predictions. Despite the numerous unfulfilled promises from the start, the sector as a whole is now progressing thanks to new solutions, platforms, and advanced technology. Virtual reality games have been the subject of considerable doom and gloom. It is said that the gaming hub and virtual reality will have a great future.

A Riddle: How are Math Word Problems Not Like School?

How to Enhance Service Delivery in Your Enterprise?