How a MAPS Conference Helps Doctors in Treating Autism? 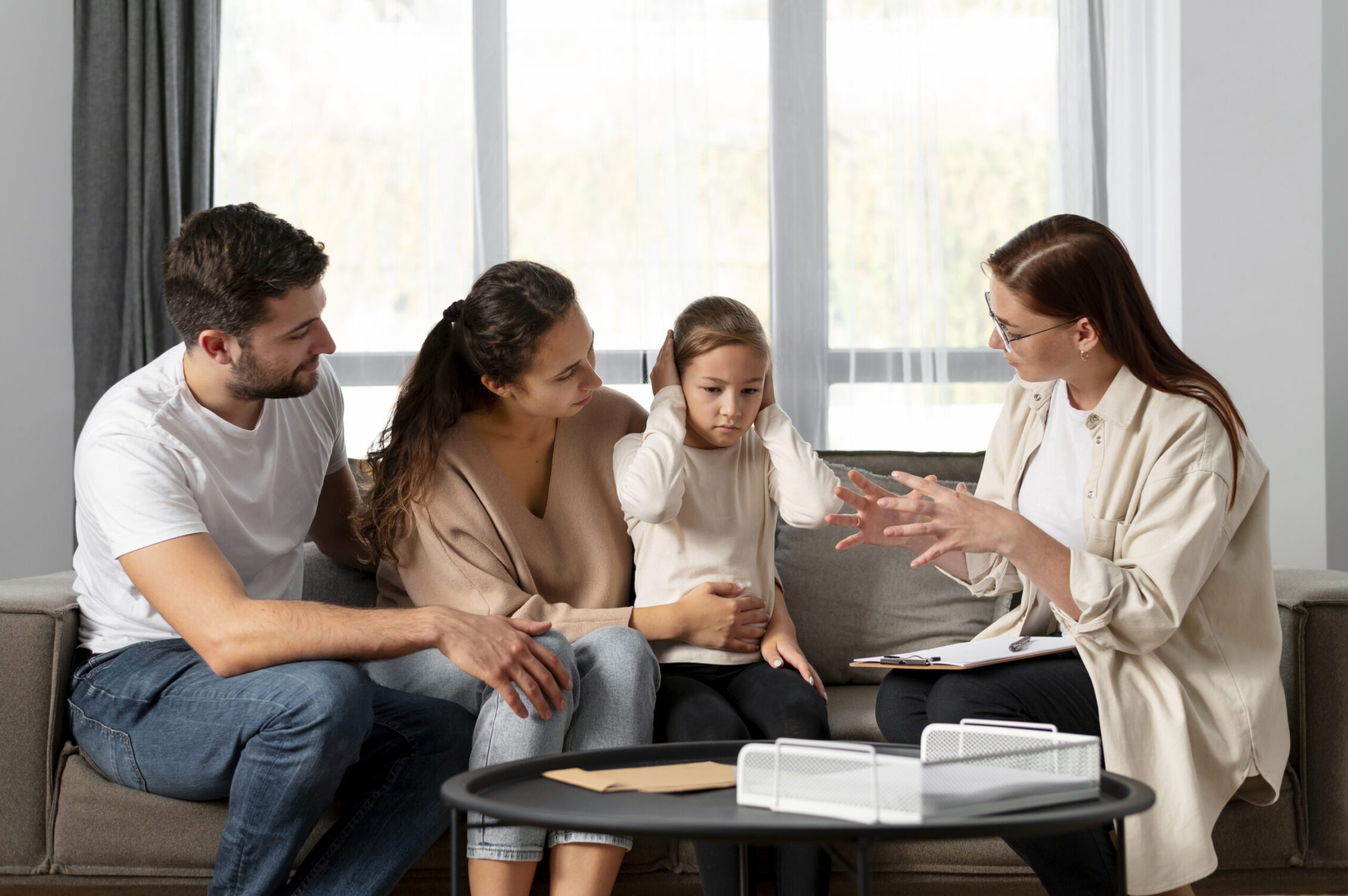 Medical science has improved by leaps and bounds over the past few decades. The essence of understanding human behavior in various contexts has touched various medical fields, especially where the patient is rendered incapable of fluent communication.

One such medical condition is Autism Spectrum Disorder or ASD, commonly referred to as Autism. Since autism is detected at an early age, the role and importance of pediatric medical courses covering autism treatments in-depth have increased manifold times.

Autism is a disability that hampers the normal growth and development of an individual. It is caused due to neural differences in the brain’s wiring. It is a broad range of conditions and hence it is referred to as a spectrum of disorders.

Generally, autism is detected in children from as early as three years, where the behavior of the child is not in line with the normal behavior of children from the same age group. Simultaneously, an autistic child may face issues with social behaviors and interaction with strangers. They may also feel uncomfortable in unfamiliar situations and places.

They also show strong resistance to change. Any change in the current routine pattern makes them irritable and uncomfortable. The social behavioral challenges faced by autistic children are a challenge to deal with not only for their parents and family members but also for doctors and medical staff.

Often an autistic child has communication problems which may lead to misunderstanding and misinterpreting what the child wants to say. It is where the virtues of patience and specialized training and knowledge of the doctors of autism play a vital role in dealing with such challenges.

Over the years a few vital and specialized medical courses and conferences directed to address pediatric doctors have been introduced that focus on dealing with an autistic child. One such medical conference is arranged and organized twice a year by the Medical Academy of Pediatric Special Needs (MAPS).

How Can MAPS Help?

Here we will discuss how a MAPS conference can help doctors of autism treat their patients effectively. MAPS conferences educate doctors and help them to understand the special needs of an autistic child, by interpreting various cues and behavioral patterns unique to such patients.

The doctors are also trained to have a fresh outlook on each case since each autistic medical case is unique and might require a different approach to diagnose the patient’s problems.

Autism is to a large extent not curable, but it can be treated with proper medication, therapy, sessions, etc. However, a medical doctor should also educate the patient’s parents and family members in dealing with the challenges caused by the child’s social and personal behaviors.

The problem arises when an autistic child is suffering from a physical ailment or disease and is unable to communicate the exact pain points or sufferings. The doctors treating such patients as normal patients often tend to mistake and misinterpret the cues.

In medical sciences, diagnosing a disease or ailment is the most important crux of medical treatment. The effectiveness of the entire course of further medical treatment depends on the accuracy of the diagnosis. On the other hand, an incorrect diagnosis can lead to incorrect medical treatment and delayed addressing of the root cause of the ailment, causing severe complications.

Of late, there have been cases where an autistic child may face a physical disorder but their inability to express their discomfort coupled with the doctor’s inability to grasp the cues have resulted in either mistreatment or delayed treatment.

Here we outline a few cases from real-life examples to help you understand the seriousness and severity of incorrect diagnosis due to a lack of exposure and knowledge on the part of the doctors and medical staff.

A child facing Autism complains of severe stomach pain and is brought to a hospital for treatment. The emergency department dismissed the case as stomach pain and the child was discharged with the relevant stomach ache medications. The next day, that same child had to be admitted for operating upon ruptured appendicitis.

Had the doctors of autism diagnosed appendicitis before it was ruptured, they would have operated on the child on the first day of the visit to the hospital. Also, ruptured appendicitis can poison the other nearby organs in the body, and in this case, it requires open surgery.

Whereas, a correct and timely diagnosis of appendicitis could have led to less painful and minimally invasive surgery, which has lesser risk, and recovers quicker than open surgery.

A properly trained pediatrician would have the appropriate knowledge, exposure, and experience to deal with such a case.

A mother of an autistic child visits the hospital to get her child treated. It was later discovered that the autistic child has a very high pain threshold. It means the child can bear and tolerate pains to a high degree.

Whenever he complains of any normal pain, it needs to be dealt with in an emergency. Because the case may be severe, and the child may be experiencing severe pain. But due to Autism, the child’s ability to bear extreme pain has increased.

While the ability to bear extreme pain means that the child communicates about the pain when it has increased to a highly intolerable level. Therefore even a minor complaint indicates a severe internal injury or ailment, and the child must have been experiencing the pain for quite some time before communicating about it.

The mother of the child understood that, but the doctors and medical staff could not grasp the gravity of the situation. They discharged the patient only to be brought in the next day to be diagnosed with a double ear infection and pneumonia.

Had a trained doctor of autism from pediatric medical courses examined the patient taking into account that whatever cue the patient is giving has to be looked at with a special approach, the diagnosis could have been accurate and on time.

A MAPS conference not only educate the doctors with various informative events and pediatric medical courses but also helps to network with the pioneers and experienced senior doctors in the same field.

A young medical practitioner who has just set out to practice the medical profession often may face a difficult medical case. Proper guidance from a senior and experienced doctor in such situations is inexplicably valuable.

A young pediatrician who attends the MAPS conference has access to such an invaluable pool of experienced senior doctors to network with. Some professional bondings and fond experiences at medical conferences last for a lifetime, benefiting the doctors, patients, community, and society in the long run.

The MAPS conferences are held twice a year – once during the spring and the other during the fall season. The next Maps conference is scheduled for the Spring season of 2023, starting from March 16th through March 18th, 2023, at Charlotte University Place in North Carolina. Attending the MAPS conferences also qualifies for the CME credits.